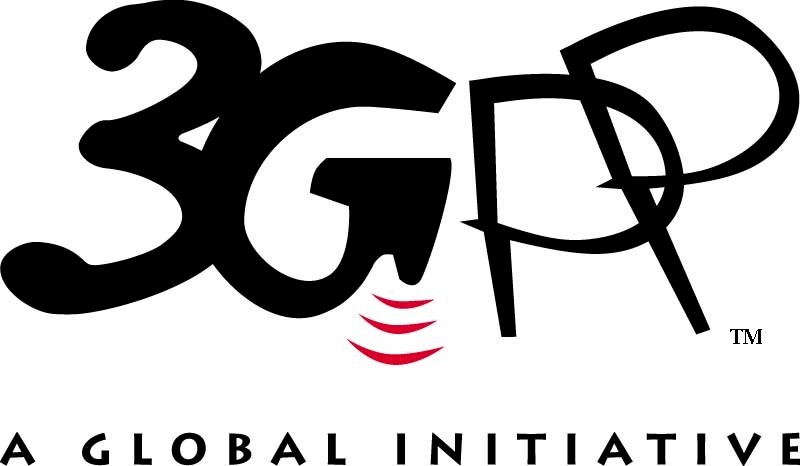 This is a summary of 3GPP TSG RAN#89e. Because of the COVID-19 virus, the meeting was held as an electronic meeting.

The latest RAN meeting plan assumes the worst case of electronic meetings throughout 2021 because of COVID-19. The RAN plenary dates remain unchanged. RAN1 will have only one meeting in Q1, in line with the other WGs. Several "inactive periods" have been introduced when no email discussions and no teleconference sessions are allowed. Submission deadlines have been defined for all WGs.

ASN.1 and open APIs: frozen June 2020; note that the June 2020 version of RRC specifications is not implementable (see below)

An exception means that WGs can continue working on a topic for 3 more months, on specific topics as indicated. Of the 12 exceptions granted at RAN#88e (June/July), most work was completed, but 2 topics required an additional exception:

5G-ACIA had requested RAN at RAN#88e for simulation work related to IIoT and URLLC. The simulation work will be done offline (no need for work in RAN1). The outcome will directly go to RAN, and RAN will decide at RAN#91 on a response LS to 5G-ACIA.

(1) Company CRs on NR-U 6GHz were approved with value ranges for all parts with disagreement on exact value (e.g. REFSENS).

Although this issue, which had been carried forward from the previous meeting, seemed close to resolution, at the very last moment there was no agreement on the final wording, so that it requires another comeback at the next RAN plenary meeting.

Rel-17 Planning (3-6 month delay unavoidable due to COVID-19, but formal decision not taken until December 2020)

Stage 1: frozen December 2019 with exceptions (all remaining Stage 1 work was completed by June 2020)

RAN2 and RAN3: freezing target September 2021 (but see comment above)

The Rel-17 timeline was not yet formally changed, and will be addressed in December 2020. However, it is clear that a further delay of 3-6 months compared to the decision made at RAN#87e (March) is unavoidable. In December, he RAN leadership will present a detailed plan and analysis for achieving a timeline with an additional (max.) 6 months delay. Tightening of scope of existing work may be addressed in December and follow-up WIs need a very well-defined, tight scope. The Studies on XR and NB-IoT/MTC over NTN will have a slow start in Q4.

The proposal was to add enhancements of secondary DRX in the Rel-17 WI of UE power saving enhancements, but nothing was agreed this time and it may be rediscussed in RAN#90.

This WI was approved without NB-IoT, but it will be revisited based on the result in SA2.

As scheduled, a work package of eight Work Items and a Study Item was approved for RAN4. For details, see the list of approved WIs/SIs below. It is possible that additional work will be approved for RAN4. Topics under discussion (but not yet approved) include Smart Repeaters, Base Station Electromagnetic Compatibility (EMC), Over the Air (OTA) and Air-To-Ground (ATG).

-     RP-202051 WI: Enhancement of Private Network Support for NG-RAN
Keywords: Support (1) SNPN along with subscription / credentials owned by an entity separate from the SNPN; (2) UE onboarding and provisioning for NPN; (3) IMS voice and emergency services for SNPN